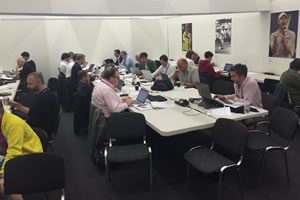 An award winning-sports journalist, Chris Jones has written for every major national newspaper and Rugby World Magazine. He has covered international rugby, tennis and cycling and numerous other sports including three-day eventing, shooting, badminton, canoeing and modern pentathlon while reporting at Olympic and Commonwealth Games events. His grasp of news stories and ability to get to the heart of the issue is a major strength. Chris is also an author who has written and edited books on rugby and tennis and numerous testimonial brochures for leading sportsmen. 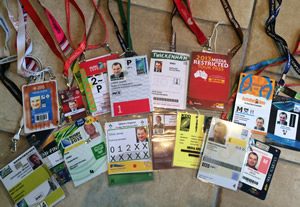 A media relations-specialist is essential to ensure you and your company are working with and not against the media. It is vital of have inside knowledge of how to develop and design media plans that can become a blueprint for what you hope to accomplish at the local, national or international level. Too many fundamental errors are made that only irritate the media you are trying to engage with by not fully understanding the journalistic landscape. Developing reliable contacts with journalists, bloggers and social-media writers can provide clients with invaluable access to the public. As a vastly experienced writer and broadcaster Chris Jones can ensure you make the correct decisions and talk to the right people. 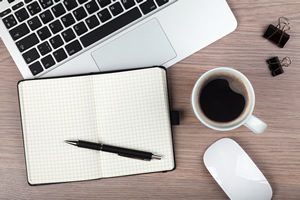 Grabbing a journalist’s attention from the opening paragraph of a press release is an art form and we have read tens of thousands of releases of wildly varying interest during our careers. Identifying the “newsy” line in any release and ensuring that is given the right prominence and delivery is a priceless asset to any organisation that has something important to say. In an increasingly demanding world, cutting through the waffle and getting to the heart of the story is vital across the full range of established and social media outlets. 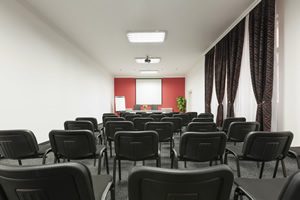 With more than 30 years as leading sports writer, Chris Jones has interviewed thousands of subjects including Prince Albert of Monaco, Sir Alex Ferguson, Carlos Menem, then President of Argentina and every national rugby coach and captain of England since 1983. He knows exactly what a journalist is looking for in an interview and the techniques that are used to get information the interviewee doesn’t want to reveal. He is able to prepare you for the demands of facing the media and show you how to get YOUR message across and to remain calm and on-message throughout your interview.